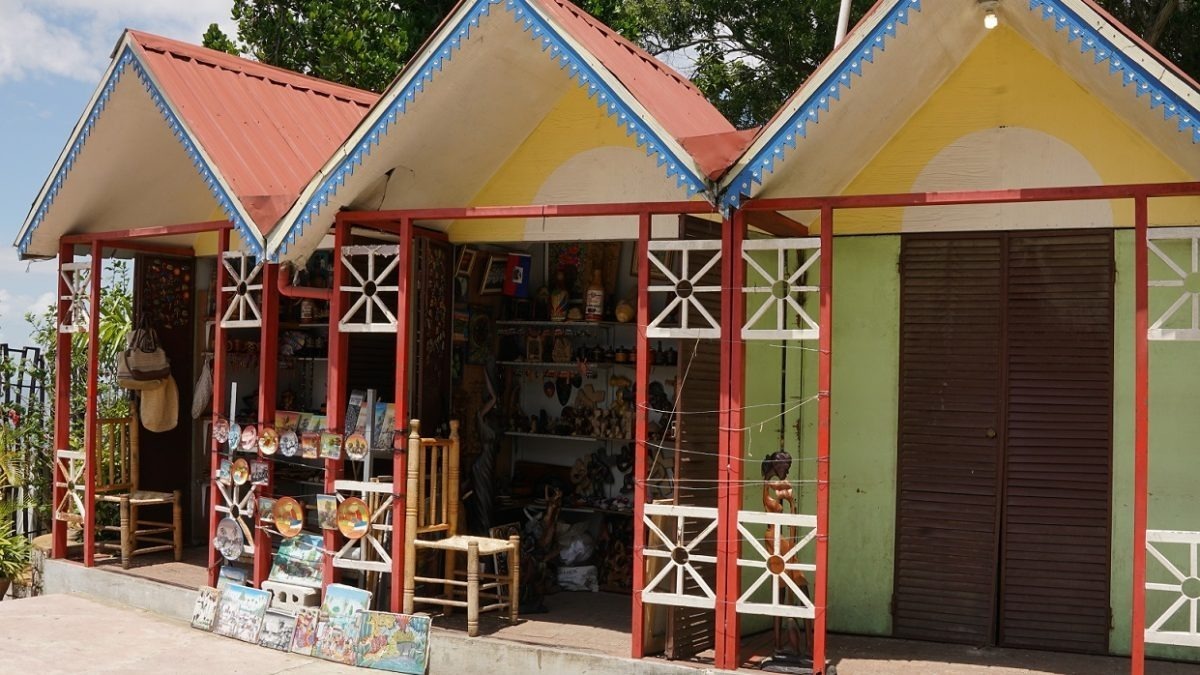 A lot of people don’t seem to know so much about Haiti and the country’s many prospects, other than the fact that the country has undergone enormous unfortunate climatic events that have plagued its recent history. But even so, Haiti has always produced hard working and enterprising men and women who have set up businesses in various locations across the country. Although the disasters affected many of those businesses, leaving the remaining few to the face of possible extinction, it didn’t look like small businesses in Haiti would ever  cease to thrive, considering the tenacity with which the people seemed to be bringing back their source of livelihood. The confronting issue however, is the fact that these efforts may be short-lived, considering the underlying cause of the businesses’ demise still exist.

Unfortunately, virtually all of the nations who showed support for Haiti, did not really realize the best ways to help the country out of its woes. There are important things to consider when helping a country with foreign aid, and the best effect would be achieved when these things are put to play. These would have made the Haitian crisis look like a blessing in disguise for small businesses.

Events and opportunities that should have been leveraged on.

After the crisis when the foreign aids came, the population was appreciative of the many kind gestures channelled towards meeting the immediate needs, which ultimately came in various forms of relief materials, and other useful products and services.

But then, more developmental prospects could have been brought to the people- especially regarding raising them up to a level where they can rebuild the ruins of its present economic downfall, through the activities of small-scale businesses and the availability of ingenious enterprising individuals. Hence the inflow of resources into the country because of the foreign aids could have been channelled in such ways that could help the local indigenous small businesses. There are some ways this would show significance, and thus improve on the business sector of the economy; even to such extents, it had never achieved.

First, the foreign aid sources would have been of help to the small businesses if donor countries and organizations had actively involved them in the production of goods and services needed for emergency. This is because a great amount of the foreign aid materials that entered the country were items that could be effectively produced by the indigenous businesses. However, this was not so, as the bigger percentage of the products were already finished goods before they came. Hence, the small businesses would have had an opportunity to produce, and consequently expand and incorporate more innovations to their activities. This would also imply that the country is benefiting both from the foreign aid that came as a result of the crisis, as well as gaining massive foreign direct investments imputed into the country’s businesses, which is of enormous importance to the country’s economy at large.

Aside the opportunity to sell more of their products, businesses would have been able to source for raw materials from other local businesses to trigger a ripple effect in both supply and distribution. Foreign aid activities could incorporate some form of business rehabilitation for people who had businesses before the crisis. Another valid way to help Haiti was to provide startup incentives for businesses that wanted to start up again after the crisis, or for those who were just attempting to enter the markets. By this, there is every possibility that the business scene would take such a good form that would see it transform into an economic asset for the country’s economy. This could also open doors for a viable export network for the country.

Also, considering the fact that most of the people are self-employed- involved in small and medium scale enterprises, the crisis situation should have provided an avenue to have more businesses to be funded. Hence, instead of spending the bulk of the donated funds in procuring goods externally, a lot more household could then be provided with an opportunity of trading their share of products directly within the home country. By this, the funds are made to actively remain in circulation within the country.

Since the end of the crisis, Haiti’s economy has continued to remain on the very low situation, with more and more people living below international average standard. Most of the businesses consumed by the earthquake are yet to get back on their feet, let alone the creation of new ones.

The major problem plaguing the establishment of business in the country, among many others, is largely traceable to financial constraints. Hence, people with business ideas have continued to nurse their dreams with no present means to see them through. Those who could make something out of the meagre resources they can access, are trying to keep things moving, but there are serious limits to how much productivity can be brought out.

Haiti had always benefitted immensely from revenue generation obtained from small-scale local manufacturers and business enterprises. Hence, If the country would see significant economic development in the next few years, then the small-scale business enterprises must be brought back to life; and the way to do this is to have a framework that provides the funding, know- how and the connection needed.

As much as foreign aid may continue to find its way into the country, this would not have any benefiting effect on the small businesses, except specific actions are put in place. Any further aid coming from any country or organization at all, should be able to address the real needs of the Haitian population and offer solutions that would benefit the country- both at the immediate time and in the future.

If the many enterprising individuals and opportunities in Haiti would amount to anything substantial, then there must be proactive measures adequately put in place to bring about the required turn around. As it stands, the country may still need the rightly directed support of the outside world.

References to this article are found in my book  “From Aid to Trade”. Click here to read it.