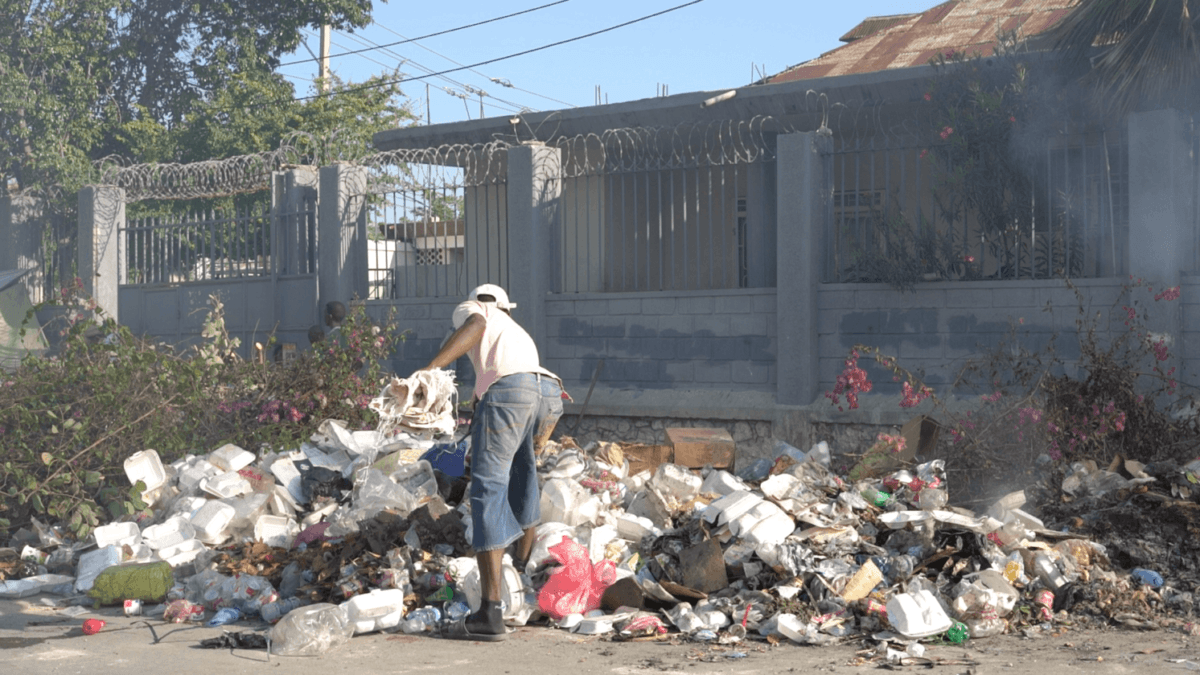 Over the years and as much as the figures have shown, several developed countries seem to have taken it upon themselves to reach out to the poor countries with relief materials and support of other forms. In 2017 alone, the United States government budgeted over 42 billion USD for foreign aid purposes, most of which were targeted at underdeveloped and developing countries; all for the purpose to improve the adverse living conditions of the population in these areas. Other economically wealthy nations, individuals, and humanitarian non-governmental organizations have also contributed to foreign aid in huge amounts, with developing countries in Africa and the Middle East receiving massive foreign aid on a year to year basis.

According to statistical reports released by the OECD, foreign aid issued out to poor countries reached an estimate of about $134.8 Billion USD in just one year. As it stands, even these figures did not adequately take individual and non-documented philanthropic gestures to consideration, hence it is, in fact, certain that the figures are way higher than what is presented on the record. Foreign aid donations have continued to troop in, and at the end of the year 2018, we may expect to see the figures on a substantial rise again.

The crux of the matter

Now, with all of these enormous figure facts that have continually starred us in the face, it should be expected that there be a corresponding improvement in the overall standard of living, especially as measured by such index as the cumulative GDP of the benefiting countries. But this is apparently not so, as all the signs and indications show that the prevailing underdeveloped economies are in fact not getting any better. This brings the puzzling question as to why those economies have not been able to bounce up, even with the huge foreign aids that have become as constant support?

In the course of my research, I discovered that war and poverty-ravaged DRC received grants totalling €5.5 million in the year 2017 in one project along; but this aid did not seem to have translated to any visible development on the country’s infrastructural and economic stamina. That was just one projects amoung many others. My country, Haiti, since the last major earthquake that further crashed down on the country’s already dilapidated economy, has also received several form of foreign aid grants, with the country still remaining on a dark path to finding its way out.

All of these translate to the fact that the foreign aid issued out to developing countries are in fact not a solution to their physical and economic challenges. Thus, instead, the funds have created avenues for adverse effects that have continued to hold down the possibility of bring economic recovery for the affected countries; all because of aid gestures that are thought to be harmlessly beneficial.

Foreign aids and their methods of distribution have become the problem

Considering the ideal purpose of foreign aid, they are meant to serve as an arrangement that helps a needy country get immediate support provisions, with the incorporation of integral means of assisting the nation in gain stability in all its forms. Hence, foreign aid should be short time support that adequately sees to it that the affected countries are able to pick themselves up, upon receipt of the delivered assistance.

Nowadays, the methods of foreign aid distribution do not largely follow the ideal purpose for their institution. There are subtle trends in the modalities that are employed, thus bringing an unfavourable pattern to trigger a state of continuous poverty for the receiving ends. Some of these methods include the following:

Most of the times when foreign aid comes to a country, the arriving materials and utility products come from the donating country, thus there was no production input coming from the part of the receiving country. When this happens, indigenous companies are set on the path of running out of business since there would be little or no market for their own products. Activities of local businesses are set to increasing the economic capacity of an embattled economy, hence if all of the country’s local businesses and companies cannot produce because of an absence of demand for their own goods, then the country is definitely far from development. If there must be any improvement in this regard, then foreign aid providers must find a way of a synergistic partnership with local businesses through foreign direct investments. This would also pave the way for job creation and employment opportunities, while still actively fulfilling the underlying objective of providing aid. In summary, foreign aid subtly competes with local businesses, instead of serving to encourage the creation of more.

This is an accompanying effect of providing foreign aid to poor countries in a manner that is not well structured. The effect on the entrepreneurial tendencies of the population tends to decline with time, as less people may see the need to create alternative solutions. Instead, people are likely to depend more on the ‘free resources’ that comes to them. If foreign aid providers do not adopt a framework distribution that encourages the benefiting countries to think of innovative ideas for moving their economy forward, then we can rightly conclude that such aid does not meet the criteria for an ideal aid. Unfortunately, most of the common foreign aid services have not thought of this, or out it to consideration.

All of these recommendations and more are important, because if foreign aid continues to take the current pattern (which has always been), then we may see a rapid and complete economic breakdown for the third world economies in the near future, and foreign aid as it were, would ultimately become total dependence. If this happens, then we may be seeing a potential reversion back to the days of colonialism; especially since a large bulk of the poor and developing countries, are concentrated in Africa.

djlhaiti, 5 years ago 1 min read
From Trade to Self-Sustainability, Technology and Innovation

djlhaiti, 5 years ago 1 min read
From Trade to Self-Sustainability