Home > From Aid to Trade > Changing the Aid Narrative: It’s time to act 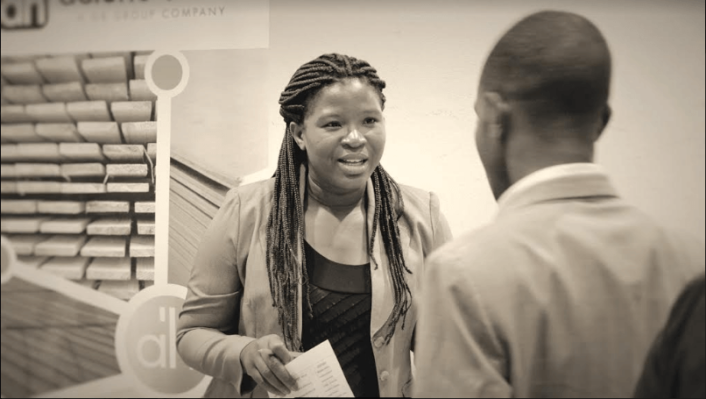 Changing the Aid Narrative, One of the most influential writers of our time, Robert Kiyosaki, author of Rich Dad, Poor Dad said: Poor people will remain poor because they’re not trained to recognize entrepreneurial opportunities.

I rolled these words over in my head, and after some time, I concluded that Kiyosaki was right.

There’s a reason why developed countries are developed and developing countries even after many years will remain poor. Debates have been held about transforming impoverished nations to become global actors and forces overcoming poverty to wealth. And a recurring answer keeps popping up in my head during those intellectual conversations.

The calamity in increase in foreign aids!

As much as I see it as part of a solution, it is NOT the lasting solution in ending poverty, starvation and economic decadence. Time and time again, donor countries keep donating foreign aids to recipient countries, and we have not seen any real change.

Africa, as a continent, receives over $70 billion in foreign aid every year but a visit to these countries will reveal to you that the situation is worse, and keeps getting worse.

Third world countries are known to be extremely corrupt, their economy in a deep recession, and their local entrepreneurs driven out of business. This is because these countries depend on a large scale on foreign aid while adopting policies unfit to impress donor countries to continue to enjoy grants from them.

We can now see that foreign aid are not the answer we had desperately hoped for.

So, where do we go from here? I have asked myself this question, and after some self-evaluations, I have come to the conclusion that we, the third world countries have the answers. It has been within us for years, but we remain numb to it. Like Kiyosaki had rightly said, we fail to recognize these opportunities and we remained poor for it.

We need to start thinking of a world beyond grants and assistance. And all third world countries can make this a reality if we adopt these catalysts.

The first catalyst to employ is quality education.

According to an infographic by the UNESCO, 774 million people between the ages of 15 and above in the world are illiterate, and most of these numbers can be found in these impoverished nations. Fact is, no nation can be able to stand on its own, transformed, if her people are not first liberated from the shackles of illiteracy. It is of utmost importance to note that education is one of the evident factors that make developed countries to remain developed, and that is why these countries hold G-7, G-20 meetings and decide the fate of the world because they’re seasoned professionals who have been better placed by education. Whereas, third world countries are lacking in this aspect. When the citizens of a country are educated, they are equipped with skills and knowledge to tackle crisis as they come.

Education is the best policy a country can ever make for its people. Education in all sectors—from kindergarten through to the higher institutions should be established—which will increase skilled manpower which will steer developments from the grassroots to the state and federal levels. A nation can only be self-sufficient and dependent if her people are fully equipped, and we need to do that now by upgrading our facilities of learning to standard. We also need to start holding various awareness initiatives in our rural areas, to make our people see education as a tool to better their lives. Also involve more women in education is natural and effective as they spend the most amount of time with children. They are also naturally endowed with entrepreneurial abilities; we see it in the way our mothers, daughters and sisters take care of our homes. But women and the female children should not be limited to functioning at our homes. That ideology must change. A woman’s place is not in the kitchen anymore.

Our governments should be able to set up policies to empower our women, which will transform a male-dominated society to an equally dominated country. Women should be more involved in deciding the fate of our nations because their perspectives matter in the strategic and sustainable development of our economies.

I have earlier discussed above that foreign aid is a short-term solution which brings me to the last catalyst for a dependable, sustainable economy: Foreign direct investment, in place of Foreign Aid. This is a more practical approach developed countries can help out developing countries, not by donating Aid and grants.

FDI, instead of foreign aids, is of utmost importance to third world nations and their economies. Not only would it help increase productivity which will develop their export sector, but creates jobs for their people, thereby reducing unemployment issues that have afflicted impoverished nations. Foreign direct investments will also bring about the transfer of innovative technologies to host countries which will, in turn, make our people be more skilled.

Instead of waiting in line to receive aid from donor countries, why not encourage them to invest in our textile industries, our agriculture and other natural resources we have in our grasp?

Third world countries need to be global partners, not just donors. And I believe we can make this happen, if we free ourselves from mental slavery, follow through and through with these catalysts I have discussed, and only then can we truly begin to sing our Redemption Song.

djlhaiti, 4 years ago 8 min read
From Aid to Trade