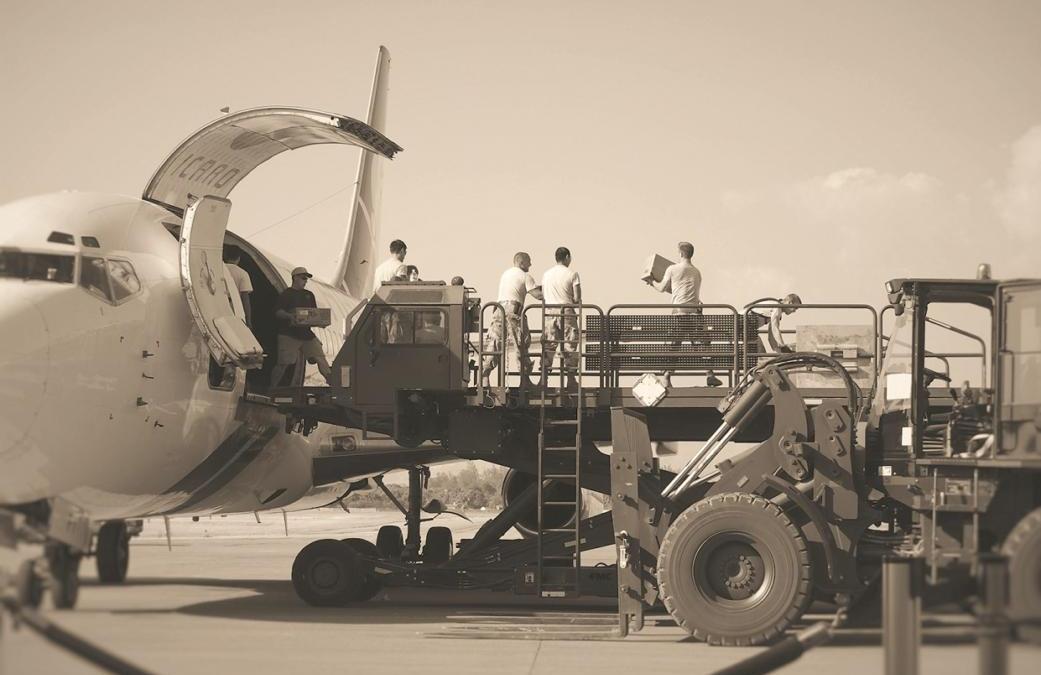 In times of natural disasters and/or human conflicts, countries are torn apart in various ways. From a crumbling and devastated economy to terrible healthcare systems to famine and a lack of basic amenities, the terrible effects of wars and disasters on a country or community are quite numerous. In these times of need, such communities receive foreign aids. This aid is meant to help stabilize things and restore a measure of normalcy in affected communities. However, as history and facts show, in so many cases, foreign aid does not work. In fact, in most of the cases, foreign aid benefits the donor countries  more than the affected receiver of such aid. In these cases, foreign aid gives pennies and takes dollars in return.

In this article, we will be taking a look at such instances where foreign aid has done more harm than good, and cases where donors of aids benefit far more than receiving countries.

On January 12, 2010, the island countries of Haiti was hit with one of the most devastating earthquakes in recent memory. Haiti was heavily affected by this disaster. Government statistics estimate a death toll of about 300,000, some 3 million people were displaced from their destroyed homes and, according to other statistics, about $14 billion incurred in damages. The international community came to the ‘rescue’ of Haiti, with a reported sum of $13.34 billion in the form of pledges of aid. This seems like a lot of money, and indeed it is a lot. However, some 8 years after the earthquake, Haiti is still reeling from the aftershocks of the disaster. The aid received did not solve the problems of Haiti, not even remotely.

Although the ideals of foreign aid are lofty and in themselves well-meaning, the reality is that it does not benefit receiving countries as well as it benefits donor countries. Still talking about Haiti, the then president of the United States, President Bill Clinton admitted that of the billions of dollars donated to help the devastated country over 50% does not even leave the United States. In fact, of the $230 billion dollars earmarked from the developed countries to developing countries, only 1% made it to the developing countries. Of all the USAID money aid to Haiti after the earthquake, just 1.6% made it to Haitian businesses.

Here are some ways donor countries benefit more than recipients

In many cases of foreign aid, the recipient country often becomes dependent on imports from donor countries. Hence, locally made products and local entrepreneurs are often the greatest losers in this exchange. The donor country benefits immensely because the foreign aid goods are produced in the donor country, as part of conditional aid program, boosting manufacturing processes, creating more jobs and improving donor country’s economy; all to the detriment of receiving countries. Despite the pledges by rich donors to ensure they hand over aid without any strings attached, the sad truth is very few countries actually keeps their word.

This fact is attested to by a report from The European Network on Debt and Development. This report shows that “at least 20% of all bilateral aid is tied”. Even during infrastructural projects in receiving countries, there are still clauses. For example, some countries that give aid require that a certain percentage of infrastructural projects are carried out by the donor country’s contractors. This trend is becoming more of a norm than an exception.

Donor countries usually do not disclose all the details concerning the aid rendered to recipient countries. They often quote a figure pledged to be donated but in reality, only a small percentage actually leaves donor countries. There is a high level of corruption in the foreign aid systems. As pointed out earlier in the article, only a meagre portion of the pledged amount reaches the countries that need it.

Contrary to the ideals of foreign aid and giving, donor countries ask for concessions before giving aid. These concessions are usually political in nature, ensuring that donor countries have a great influence on the political climate of receiving countries. As a result of meddling, donors impose their own views on recipients; from political to religious to cultural views. They also have access to natural resources and use recipient countries as military bases to engage in wars and politics.

The microcosm of Haiti shows one way by which donor countries actually benefit more from foreign aid than receiving countries. Apart from the financial benefits to donor countries via siphoning of allocated funds and other forms of corruption, donor countries also benefit in other ways. Many donors give ‘tied aid’, that is, aid is given on the basis of some concessions made by recipients. Most times, this aid is connected to stakes and interests of the donor countries in the recipient country and not necessarily out of human compassion.

How to bridge the gap

Foreign aid, in itself and in the present format does not benefit the poor and needy countries. After corruption and political instability, foreign aid is one of the problems of recipient countries. To help balance the equations, or bridge the gap, donor countries need to ensure that while they want to help recipient countries, they must not sideline local businesses and entrepreneurs. Donor countries must  help in building the foundations for these local entrepreneurs to grow. They must make sure that the already weak local businesses are not choked out by the aid.

According to EURODAD,”donors have to create real value for money by engaging with the companies in recipient countries, creating jobs and business development”. In this way, sustainable and independent development is achievable.

In view of the above, while foreign aid programs might have lofty ideas, they usually do more harm than good. With their negative effect on dependent economies, corruption in allocating funds and their determination to spread their influence in recipient countries, they give pennies and take dollars.

djlhaiti, 4 years ago 8 min read
From Aid to Trade

djlhaiti, 6 years ago 1 min read
From Aid to Trade