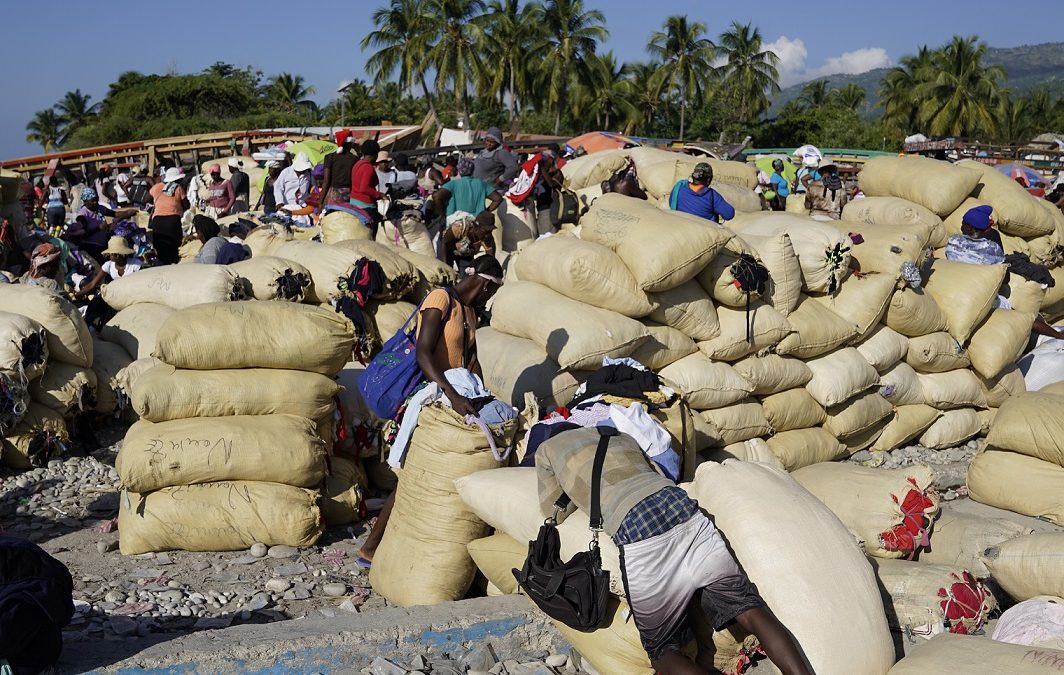 djlhaiti, 5 years ago 1 min read
From Aid to Trade

djlhaiti, 5 years ago 5 min read
From Aid to Trade