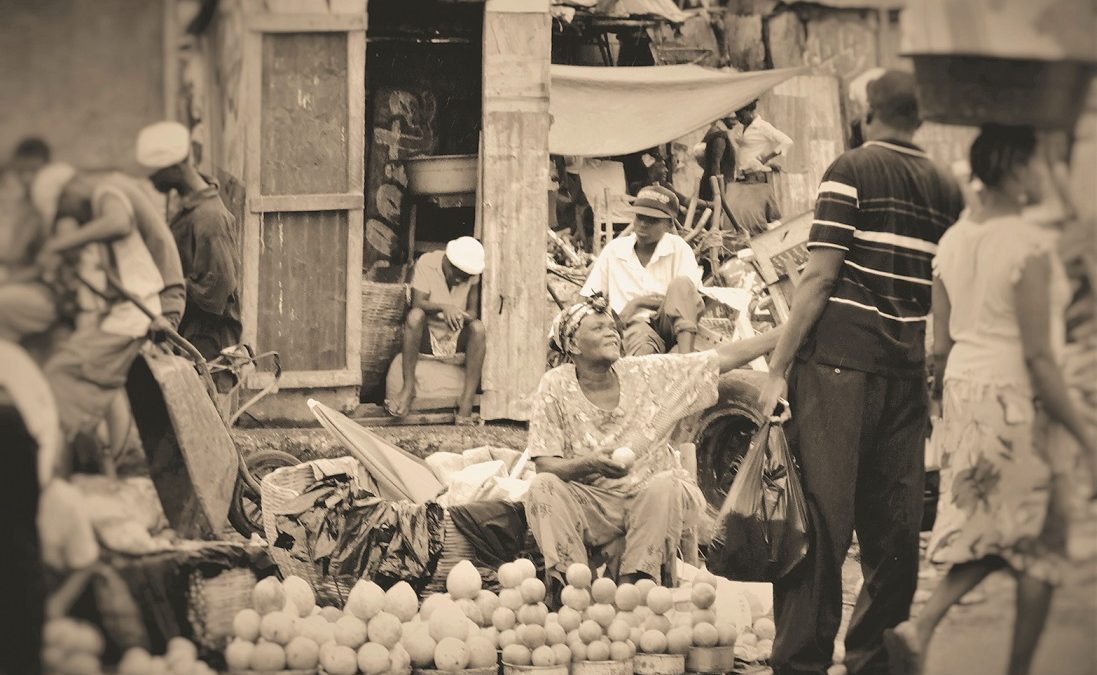 The world as we know it is ever changing.

Every passing second, we hear cases of earthquakes, tsunamis, terrorism, and even man-made disasters wreaking enormous havoc in developed and developing countries. We see homeless children on our TV screens, our tablets, on Facebook, Twitter and other social media platforms crying for help and for change to happen.

This change eventually happens, or does it?

The United States Agency for International Development (USAID), and the United Nations Children Fund (UNICEF) swings into action by collaborating with world agencies like the Red Cross to send emissaries and peacekeeping forces (in the event of a terrorist attack, a secession agenda or a political upheaval) to evaluate the extent of the damage to human lives, and offer strategic solutions to save lives. Other collaborative agencies organize charity concerts where funds are raised to a cause.

Soon after, we begin to see these agencies coming to aid these countries to get back on their feet (and rightly so) by offering large quantities of medical support and supplies, tactical military assistance, food to the poverty-stricken people.

The United States, the UK, and other world leaders have “donated” over $1Trillion in foreign assistance to, Afghanistan, Haiti, Jamaica and most African countries in the last 6 decades.

To the outside world, these foreign aids seem to be the solution to the countries’ in need. We hear how, through foreign, aids governance has been improved, economic development and stability, and expanding opportunities in general.

One would think that the amount of cash that goes into funding foreign assistance to countries in need of it, would, in fact, bring the desired change the people are all clamoring for. It is not so. In fact, foreign aid has done more than harm than good to a nation’s economy. Instead of bringing a nation to prosperity, as would’ve been the intended purpose, subjects a nations to remain on their knees in a way that affects these countries’ long term economic development. Unfortunately, this is the story of my country Haiti.

So let me take you through a few factors that has made this problem worse than it should be.

When people hear a concept as old as time itself, Corruption, they think it is fuelled by internal factors like personal interests and gain, diverting taxpayers’ money to fund personal projects like in the case of most Nigerian leaders who have ruled the country since they gained their Independence from the UK since 1960.

The African continent as a whole receives more than $70 Billion of international foreign assistance every year, but it is evident that the extent of progress is surprisingly low compared to the huge sum of money received.

When this money comes into these depraved countries who are in dire need of assistance, it is siphoned by the political ruling class who see these aids as free money, and the change it would’ve propelled is surface leveled. Statistically, countries who are in need of assistance are mostly known for bad governance, corrupt practices and policies, according to Transparency International.

These aid in addition to the already siphoned money from their national treasuries are used to promote misguided policies and projects which are merely a smokescreen for them to milk their economy dry and cripple their GDP per Capita and any chance for economic growth in the long run. These corrupt governments use this money to exert control over their citizens.

Foreign aids and corruption are not mutually exclusive. They go hand in hand. Where there is corruption, there is foreign aid. Go to the Internally Displaced Persons (IDP) camps anywhere on sub-Saharan Africa, and you’ll see for yourself that foreign assistance, most times, isn’t the answer.

One might suggest that instead of placing these aids in the form of cash in the hands of corrupt government officials, why not bring the monies to the socially displaced people directly? The thing is, no organization has total jurisdiction to operate in a foreign land without the assistance of the government therein.

So, you see that we have a problem here. Foreign intervention, albeit timely, isn’t the best course of action to boost the economy of the countries. The support goes to cripling the receiving countries’ economies and distor their markets.

This brings us to the next factor: Dependency.

What many people are unaware of, is the fact that foreign assistance, in some ways, is a modern version of colonialism. Countries that need aids from economically stable countries, will be dependent on them for practically everything. We should all come to the realization that dependency is an agent of underdevelopment, which has adverse effects on the economy of the dependent country. Manipulation from the donor country may set in at this point; most of the recipient countries will begin to make policies that will suit the donor countries.

Another factor to look at is also foreign aids discourages investment and local entrepreneurship.

When donor countries give out aids to recipient countries, it usually comes with a price. These aids penetrate everywhere in the country, filling up markets with relatively cheap goods, which will not trample the chances of becoming of an entrepreneur, but drive the existing entrepreneurs out of business.

Most of these countries that donate grants to recipient countries do so on the condition that the states will use those grants to purchase goods from the donor. And what will happen to the local entrepreneurs? The farmers, the blacksmiths, they’ll struggle, with no funding whatsoever, and try to compete with a foreign market, and soon after they’ll go bankrupt and fold up entirely. This already poses a threat to the economy of the recipient country. Export rates reduce drastically and may cripple the GDP of the country. Any country that needs to boost its human resources, through entrepreneurship. But that is not usually the case when foreign aids in the form of tied grants are involved.

This doesn’t in any way suggest that foreign aids are not good, or donor countries should turn their backs on other countries in need.

The factors that have been listed shows that a country in need doesn’t need too much of foreign aids to thrive and survive. Because it will eventually cripple the local economy and increase dependency on donor countries.

Soon after, he will be used to it. Walking, that is.

That is what foreign agencies should do. Instead of pumping aids into a country, which will cripple their economy, offer solutions that will grow their economy and help them become more stable in the long run so they don’t come running to these countries for another aid.