Home > How Haiti could be open for business > Women entrepreneurship: A Sure Path Forward for Haiti’s Economy 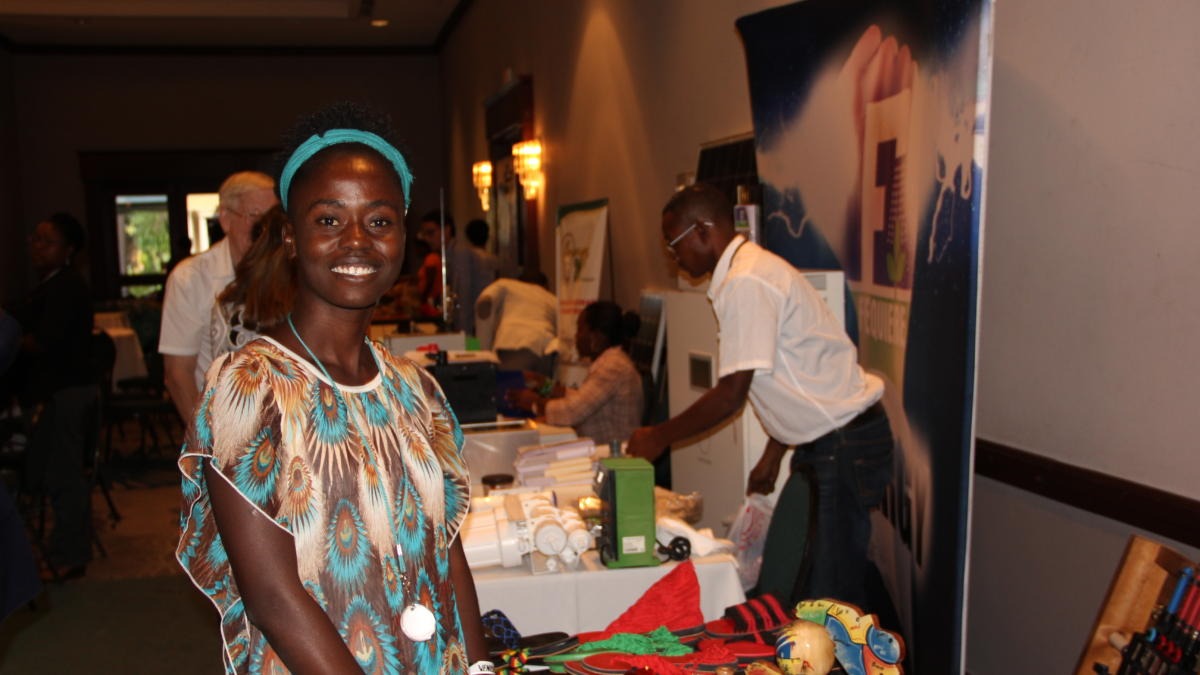 History books in Haiti and all over the world will forever bear pages of the events of the January 12th, 2010 earthquake that changed how the world looked at Haiti and her people.

Almost a decade later, Haiti is still a stark difference to what the media has fed the world. We’ve heard that the aid agencies significantly reduced health challenges, starvation, poverty and every different situation the country faced at the time.

But as much as the media paints the wonderful and succesful strides Haiti has taken ever since that dreadful event that shook our very core; I want everyone to know that Haiti remains a shadow of what it was once with even a more grim possibility to climb out of it.

Some might argue the country is gradually rising from the rubble of the catastrophic event that crippled our economy. What have we been able to show for it? On the opposite, the constant economic decline begs to differ.

For several decades, Haiti has lived on foreign assistance in the form of grants and our economy would’ve thrived if we hadn’t allowed these grants to get in way over our heads. I have discussed on several platforms that foreign aids aren’t what a third world country like Haiti needs. It is merely a short-term solution, while the real problem of economic instability, low GDP, entrepreneurial crisis and dependency pervade.

So, how we get our economies back up and running in no time? How do we move our economy from what it is now to where we all want it to be?

After a careful evaluation of our problems as a nation, and what other nations are doing to become developed countries, I have laid out ways our own country: One of many I would like to discuss is Women Empowerment through entrepreneurship.

It is no longer news that most of the people who engage in subsistent farming and micro businesses are women. They are also the ones who invariably bear the pain of catering for their immediate families. Unfortunately, women in Haiti are mostly succumbed to mostly minor roles and do not get involved enough in leadership. Obtaining the necessary funds to improve what they are doing can be a challenging task.

We are faced with a dilemma. After the earthquake happened, a significant number of women retreated to take responsibilities back in their homes, and the socio-political sphere of our country was left with a male-dominated atmosphere. With only one woman in the senate in Haiti today, women are and still are being segregated in Haiti. For our economy to truly move beyond the aid narrative, and for us to truly have an economic boost, it’s a known fact that women are natural leaders, so let’s involve them in policy making roles, politics, in small and medium scale enterprises so they can contribute towards short and long-term economic recovery of Haiti.

Their acumen and deftness in handling crisis is what Haiti needs. So, let us encourage and empower our women. After all, the first fair elections that have happened in Haiti were done under a woman’s leadership. We should trust and encourage more of that to happen.

Another ingredient to help our economy grow is investing in our skill acquisitions and entrepreneurship development programs. Unemployment has been a Haitian problem long before the devastating events of the earthquake. It has increased exponentially in 8 years.

We have a pressing need right now. We want to curb dependency on foreign aids and support, and we can achieve this through investing in labor-intensive products, manufacturing, textile industry and agriculture. If our government can invest in our youth in skill and entrepreneurship development initiatives, the fight to be more dependent to focus better on driving our economy to lofty heights will become more evident.

We must also note that through entrepreneurship, more people are getting involved and jobs are created, a tax can be generated to boost the internal revenue board. The funds generated from these taxes can be used to focus on sectors like the construction industry, the healthcare sector, the transport sector, the energy sector, and most importantly the tourism sector.

Entrepreneurship development can bring about more innovative and faster ways to do labour, which can increase productivity and generate more GDP and increase exports out of the country.  Income from exports that will help our economy grow.

Look at China and Japan. These countries have been rocked over the years by earthquakes and tsunamis. But they were able to look past the rubble and focus on improving their economies. They saw the disasters as an opportunity to do better, and today both countries are the largest exporters of technology in the world.

Haiti responded differently. We saw foreign aids as our beacon of hope, instead of foreign investment in our agriculture and many other industries. We drove our local entrepreneurs out of business because the competition from the foreign agencies that intervened was fierce and they couldn’t keep up.

But like China and Japan, we can do the same, and we can even do more to revive our economy better than it was before the disaster. We have before us an opportunity to sieve through the history books yet again in the near future. We have before us a window of opportunity to engage in reforming towards prosperity so others can say If Haiti, after all these many years of remaining stagnant can raise up and boast of a good economy, we can too.