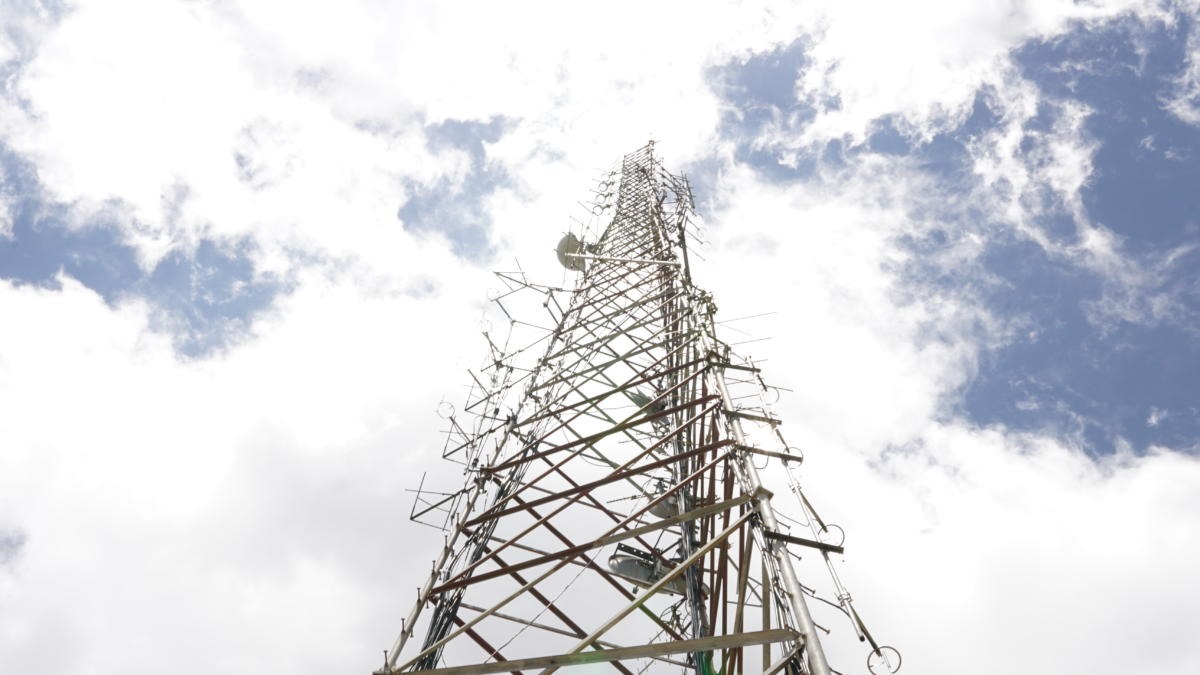 Technology and innovation in Haiti offer a plethora of opportunities for growth for Haiti, the small-island nation state in the Caribbean. When one hears the word innovation, the first thought might be of Uber, patents, big-budget R&D departments, and/or creating cool, new products that makes people’s lives easier. However, OECD (2005) gives a comprehensive take on what we actually mean by innovation. “Innovation is the implementation of a new or significantly improved product (good or service), or process, a new marketing method, or a new organizational method in business practices, workplace organization, or external relations.” (46). It is important to think about innovation in all of these contexts as you move through this piece.

First, there are obviously challenges when it comes to the implementation of technology and innovative activity in Haiti, a country with poor economic indicators across-the-board, poor infrastructure, weak institutions, and instability, which can make it an uphill battle to realizing these opportunities of growth. The speed of adoption or the ability to even adopt a technological change or innovative activity of large scale is something that is more prevalent in developing countries. Again, weak institutions and infrastructure, and sub-par distribution channels that would be the vessels for relaying and quickly adopting technological change or adaptation cause this problem. There are also usually high costs when trying to prove proof of concept and in the first few years of the life span of the innovation or technology, especially when considering implementing or introducing a new product. So, in Haiti, where the distribution channels are weak, marketing isn’t as influential of a tool, and a large percent of household budgets are going towards basic needs, having something catch on can be a difficult task.

Another challenge is that there is large incentive to operate under the table for employers, mostly because of the lack of over sightor ability for the government to monitor informal market activity. The gig economy is alive and well (moto drivers for transportation, construction workers, odd jobs, and the presence of self-employment and bartering informally is something that results in lost tax revenues for the government, which would give the government a larger pool to draw from when investing in things like infrastructure, education, or healthcare. Whether it would get spent there is another question. However, the point is, people want to keep their money, and if they can work informally without much threat, they will.

First, one can look at how foreign direct investment has historically impacted economic growth and development. Huet et al. (2015)analyzes the impact of what a new mobile phone operator did for Haiti in terms of development and economic growth. After a 260 million dollar (USD) investment between the years 2005-2009, Digicel created a ripple in the economy in terms of jobs, tax revenue, and overall growth (181). Digicel’s investment led to 63,000 direct and indirect jobs being created, and at the time of writing, Digicel had contributed to around 20% of Haiti’s GDP growth. When taking into consideration the three mobile phone operators in Haiti, they represented between 25-30% of tax revenues in 2011. It’s beyond the scope of this piece to lay out the many ways that foreign direct investment has positively impacted economic growth, job creation, and tax revenue. But, this is just one example of the impact that foreign direct investment can have in these areas. Ultimately,economic growth is what we aim to maximize in development and job creation and tax revenue are obviously beneficial as well.

Another one of the opportunities is that if you teach,empower, and foster entrepreneurial people, those internal characteristics built can overcome barriers in a place like Haiti. Individuals with this pedigree can enter the labor market, can climb corporate ladders or start businesses, and make decisions that will have a positive impact, because of who they are and what they’ve been taught.

This leads to the next point, that there are things that can be done right now that can allow technology and innovation to be a conduit to greater levels of economic growth in the near future. NGOs, schools, and other institutions should start training for STEM-type jobs right now. There is an argument that is sometimes made that lower-income countries aren’t as susceptible to tech changes that are going to modify what the labor market looks like because the labor force and the economy don’t yet have the capability to receive it successfully. But, I would argue that it will happen quicker than a largely agrarian and gig economy might expect, and that it will just skip steps (and large revolutionary shifts) in the labor market, leaving more people behind.

If you build it, they will come.

As a nation, Haiti should not only seek to incentive investment and new technology both from foreign firms and domestic but should be proactive in readying its labor force and its leaders of tomorrow to be able to capitalize on high-skill jobs that will come. It is important for the federal government to realize that they play the most crucial role in proactively and indirectly triggering investments into the nation, investments that will propel the economy and the nation forward. Fostering camaraderie between the powers at be and the people and attempting to create an environment where people want to put their money is a great first step in attracting investments with technological and innovative characteristics. It is also important for teacher sand organizations to realize that they play a role in this too. They should seek to provide opportunities outside the scope of normal education based on test scores and regurgitated information. STEM curriculum, gifted programs to challenge high-IQ children, economics or debate clubs, and chess are all ways to begin to be ready when the technology and innovation comes.

djlhaiti, 4 years ago 11 min read
How Haiti could be open for business