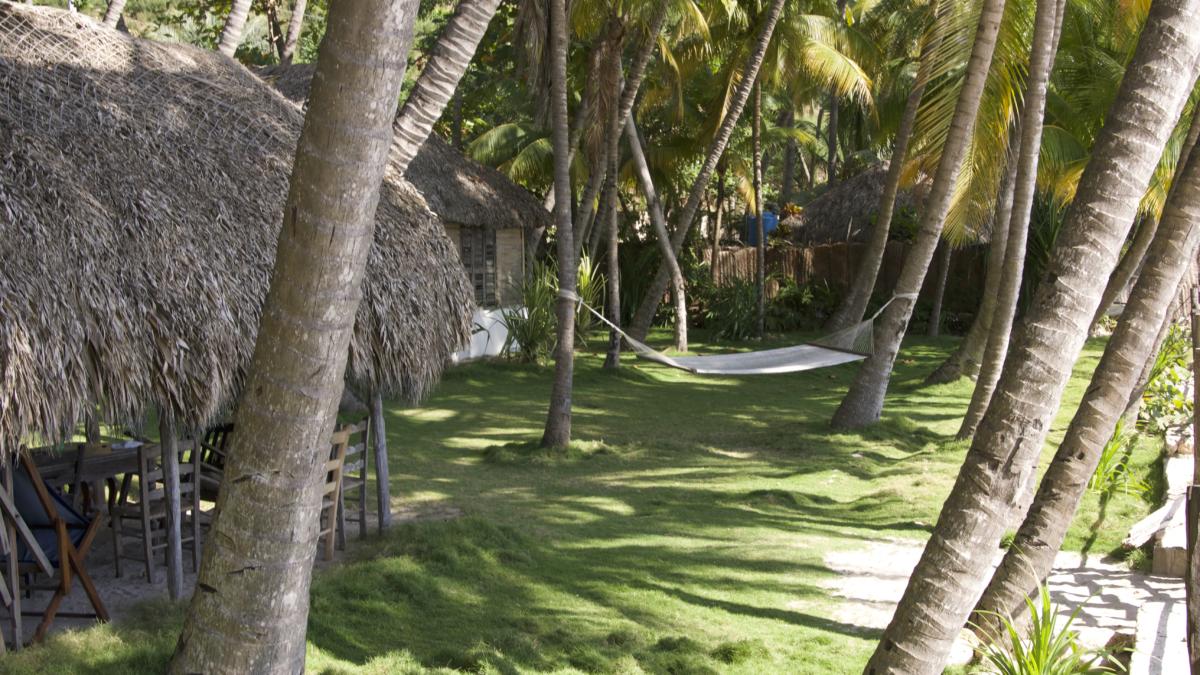 What is “creating wealth”?

The main goal of macroeconomists and policymakers is to create sustainable economic growth and create wealth, which is the process of making the “economic pie” bigger, so that everyone, in theory, can benefit and be better off. Economic growth is the process of a country increasing its productivity and the market value of what is produces over time. When solid, sustainable economic growth happens, consumers benefit in transactions, more people find work, and society becomes better off. For context, Haiti’s GDP (in 2017) 8.408 billion (in current U.S. dollars), according to the World Bank, which is about 4 times lower than Vermont’s GDP (in 2017), the state with the lowest GDP in the U.S. Some countries are centuries ahead of other countries in terms of its levels of human capital, capacity, technology, etc., but the recipe for creating wealth is relatively unchanged (wealth creation is the same thing as economic growth).

How do countries become wealthy? The best way to make decisions about the future is to look at the past. How did a world of tribalism lead to things in history like the Dynasties of China, Mesopotamia, the Middle Ages, the Industrial Revolution, and to where we are today? How did we get so far and how do countries like Haiti catch up?

The first, and arguably the most important factor to look at is trade. Long ago in the beginnings of civilization, growth started to occur because of trade, and this is probably the most important reason why society has grown from tribalism to what we know it as today. Trade is a natural phenomenon, an action by which two parties exchange a good, service, idea, or medium of exchange for another, where both parties become better off. Trade is good, and it applies on large scales for countries just as it does between two individuals who might trade a coin for a pack of cookies.

How does trade create economic growth?

When countries trade, they are taking advantage of something that can produce of value and are able to offer it for something that they need. Comparative advantage, the process of a country being able to produce something more efficiently than other countries, is something that all countries have. For example, Haiti might be able to produce the cheapest mangoes or textile products, while they couldn’t match Canada’s oil production or U.S. pharmaceutical products production. Haiti needs to find and exploit its comparative advantage. It also needs to be easier to export products and easier to attract more business. Creating this economic openness and a more market-based economy is crucial to allowing trade to benefit the country. Also, because the reservation wages (the lowest wage an individual would be willing to work for) of individuals in a country with high levels of unemployment are generally low, Haiti is a good sell in the global marketplace for producing products with a cheaper cost of production. Freer trade and a more open economy also lead to more competition domestically, because the incentive to invest, to start a company, and to make a product to export increases. In terms of imports, the ability for Haiti to create policies that make it easy and attractive to import inputs and raw materials reduces the cost of final products exported that will eventually leave the country. Basic economic principles and history are showing us that trade is beneficial.

In my book, From Aid to Trade, you can already assume that trade is good, because we talk about moving Haiti from “free money” (aid)… to trade. We can all agree that free trade is good and that it works. But, how does a country become “better”, more “inclusive”, or more “free” in the international trade environment? It is a lot easier to learn something that already exists and adopt it or improve on it than it is to come up with it something new out of thin air. That is why advanced economies do not grow at rates of 7% or higher and why lagging economies have the ability to catch up. There is opportunity for Haiti because there is a lot of room for growth. But, it will be important to invent and learn. Haiti can learn more by attempting to attract people with knowledge that have knowledge and ideas. Focusing on the human capital aspect, both domestically and foreign, is going to be crucial to bringing up the next generation of entrepreneurs and thinkers that can overcome Haiti’s challenges. Since the 1990s, Haiti has started to privatize some of its largest State-Owned Enterprises (SOEs) which is a good opportunity to let this knowledge osmosis occur. Hopefully our government will continue to look for opportunities to improve public-private partnership and foster this flow of knowledge from more developed economies through allowing foreign investment to take up equity positions in current State-Owned Enterprises. An important component to attracting foreign direct investment, creating entrepreneurs and the spaces for them to operate, and attracting foreign workers to operate in Haiti is to stabilize the business environment and the political environment. Why would workers with credibility, knowledge, and ideas want to go to a country where prices are rising, crime is rampant and unpredictable, and the currency is being devalued more and more with each passing day? Greater stability will lead to more partnerships with the U.S. like HOPE, HOPE (II), and HELP, that can ultimately benefit the Haitian economy. To strike up more partnerships like these it is important that Haiti is seen as relatively stable and safe. Attracting and keeping investment in Haiti is the goal, so creating incentives and an environment that get it to Haiti is key.

Harnessing technology is another way to create more wealth in Haiti. Technology has increasingly interconnected the world, because of the ease of access and availability of information. Harnessing technology and supporting technological innovations that can make life easier is another important part of not getting left behind. This is applicable for trade (up-to-date and timely information), job creation, and a more transparent government. In terms of jobs in a solid sector, there is potentially a large market for web and application developers in-country that can design easy-to-use applications for things like infrastructure for customers to order and restaurants to be able to deliver, to hail moto drivers from a non-high-traffic area, or other things that make the already-present gig economy more efficient. On a larger scale, improved technology also helps provide a more secure and accurate system of storing data for things like property rights or judicial system records. Technology is something to be harnessed to create economic growth. For to supplement these ideas and to learn more on how technology and innovation can impact Haiti read my recent article Technology and Innovation in Haiti: Recognizing the Challenges and Taking Advantage of the Opportunity.

Economic growth can happen in Haiti by taking advantage of Haiti’s comparative advantage(s) and engaging in trade, creating economic openness and engaging in discussions to privatize SOEs, creating a more stable government that attracts human capital and leads to stable prices, harnessing technology to be a bigger player in the global business environment, and using technology and innovation to make business activity more efficient.

***Below is a chart showing the GDP annual growth rates from 1997-2017. Studying this chart allows you to see the somewhat unpredictable nature of growth rates for the Haitian economy and see the most recent downward trend since 2011.***